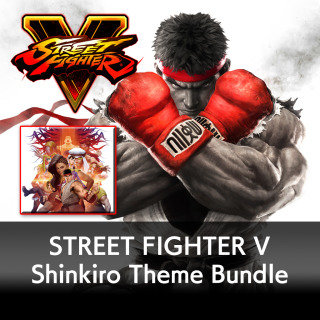 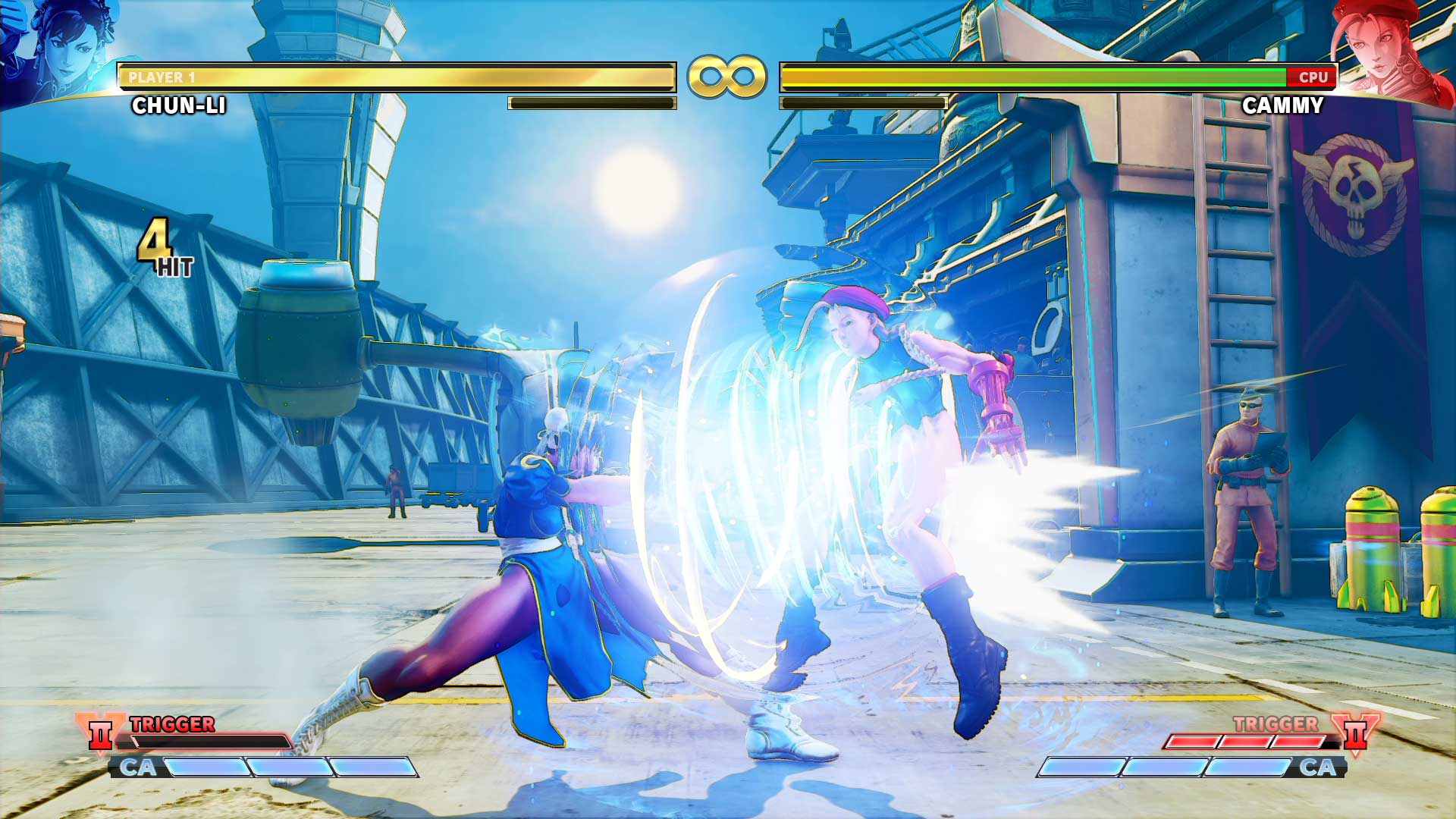 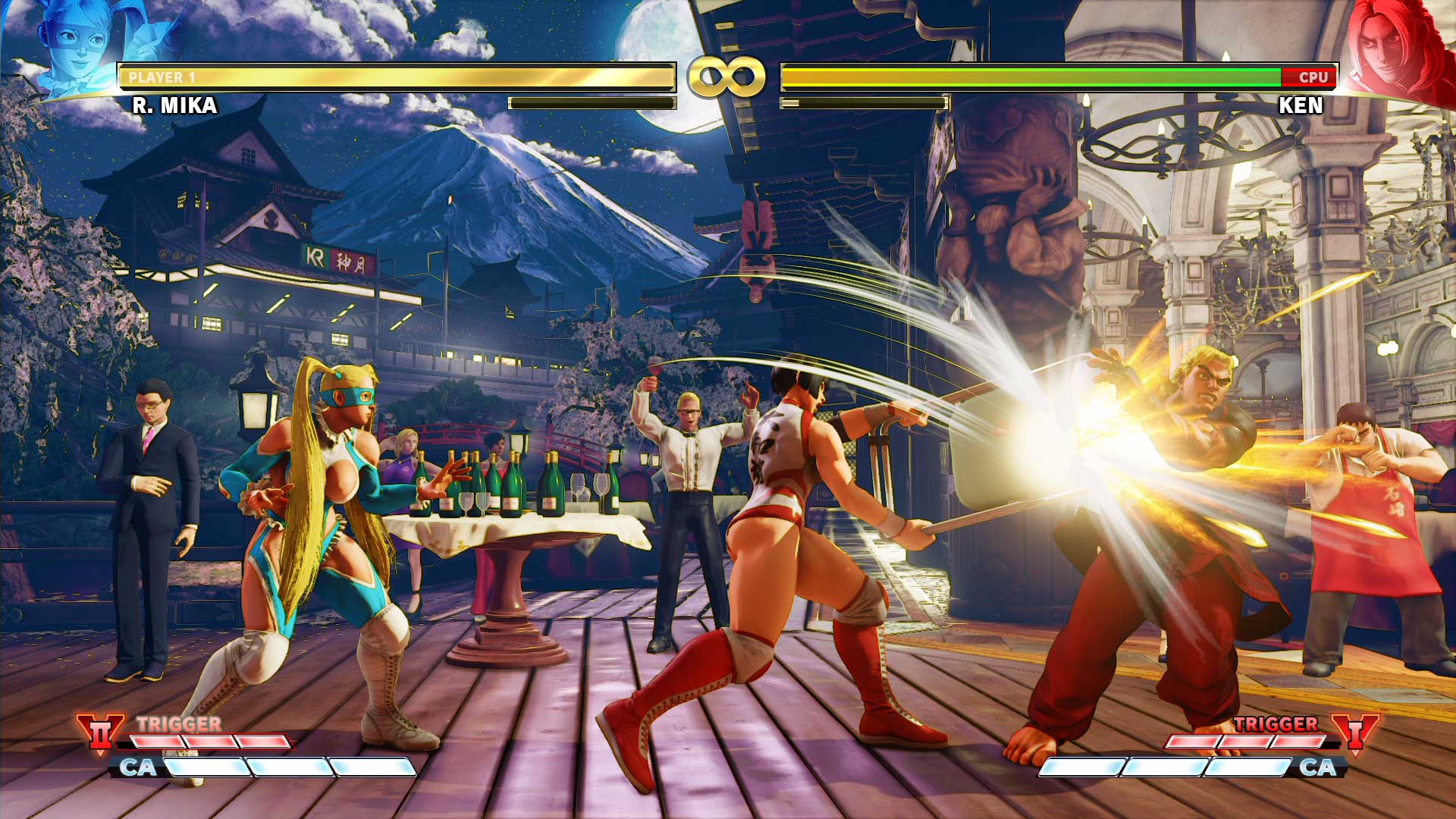 *This is a set product including "STREET FIGHTER V" (main game) and the PS4™ theme with the "Shinkiro" design.

※This item is also offered in a pack. Refunds will not be offered for duplicate purchase.

I'll go meet tougher guys than me in V (Five).
Get ready for the uprising eSports around the world! "STREET FIGHTER V" will reign being the monumental title in the fighting game genre.
16 unique characters will be playable in the main game.
So experience the V-System that brings out the personality of each character and CFN that connects users together!

■Renewed Battle System
The game includes a battle system that maintains action features well known in the "STREET FIGHTER" series as well as elements that seek simplicity and profundity.
The V-Skill feature will bring out personalities of individual characters while V-Reversal allows each character to fight back with a counter attack. Last but not least, pull the trigger to gain victory by using V-Trigger which is your biggest trump card!

Purchase or use of this item is subject to SEN Terms of Service and User Agreement.